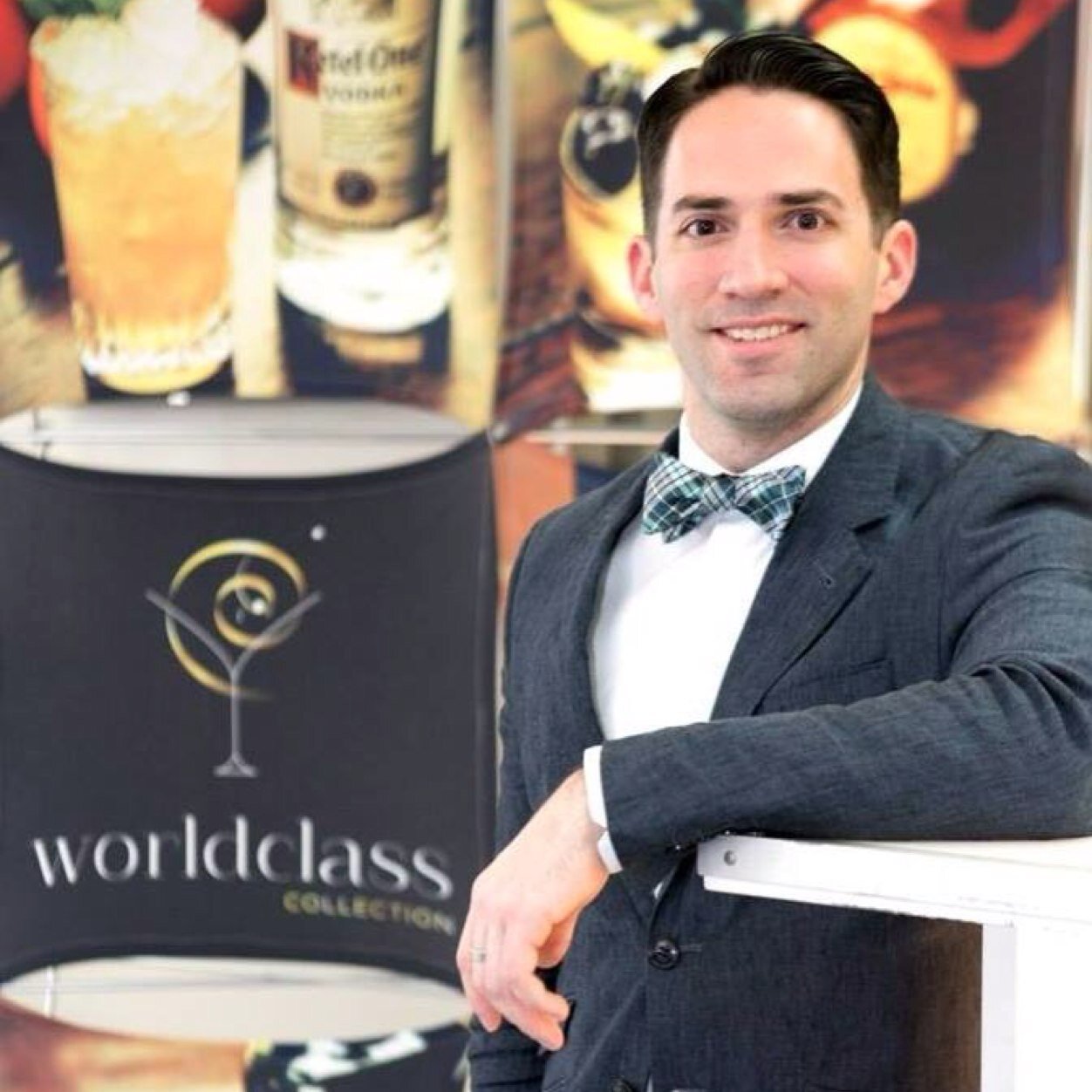 By Michael Russell at The Oregonian/OregonLive 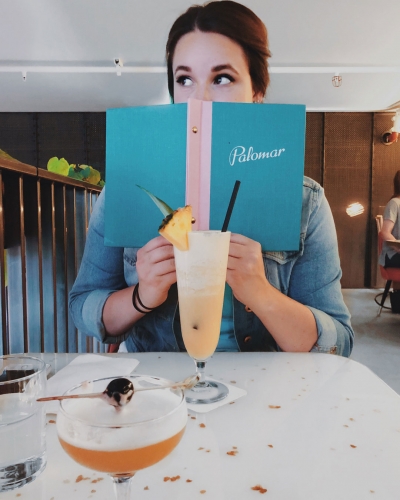 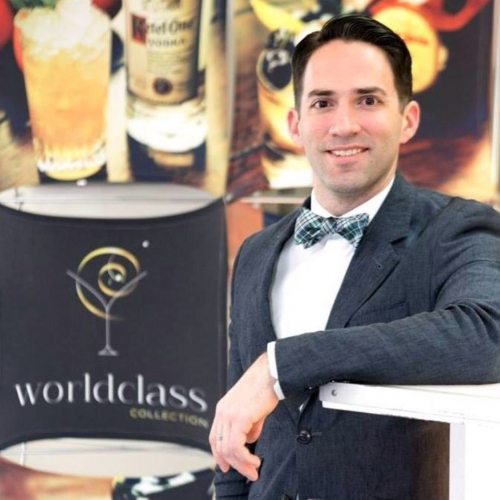 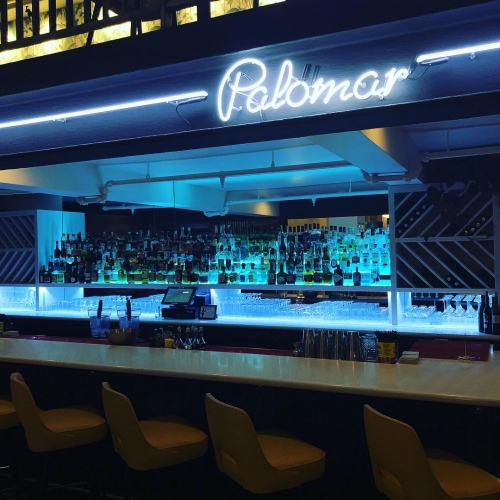 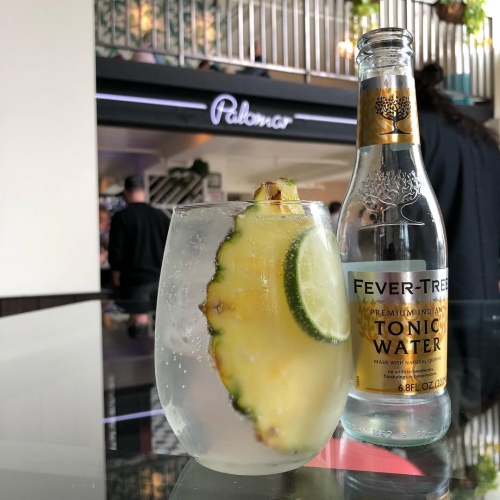 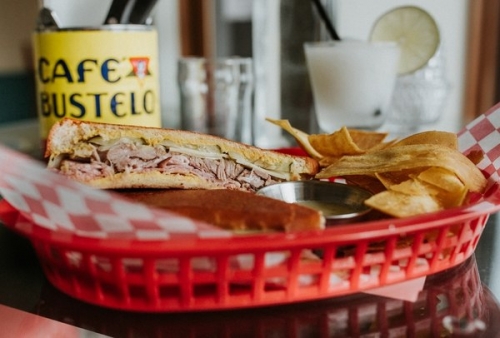 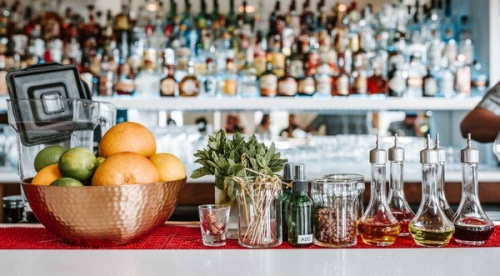 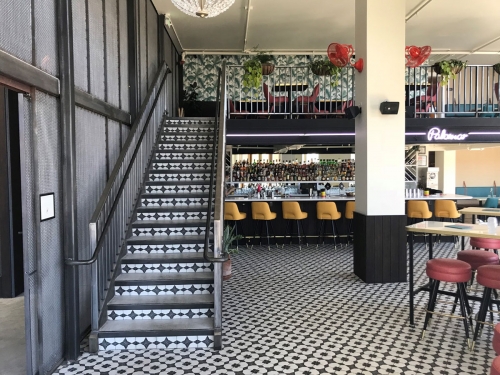 Palomar will feature Cuban comfort food, blended drinks and a cornucopia of daiquiris in a new building going up on Southeast Divisions Street graced by a giant mural of a woman with a vertical garden for hair.

Before returning to his hometown of New Orleans for several years, Gomez had established himself working at some of Portland’s best bars, including Teardrop, Ox and the short-lived Riffle NW. During his time here, he beat out 20 other top bartenders at the U.S. finals of the Diageo beverage company’s World Class bartending competition, taking home the title of America’s “Bartender of the Year.”

“There will be blenders, frozen drinks, shaken, stirred,” Gomez, whose parents come from Havana, told the newspaper. “A lot of it will be classic cocktails with twists: a negroni with pineapple gin, and little variations on daiquiris. There will be a full daiquiri menu: strawberry, Hemingway, classic, blended.”

Palomar hopes to open by December at 959 S.E. Division St.

solterra
in Press
No Comments
21 Likes

Top 10 Most Instragrammable Murals in Portland